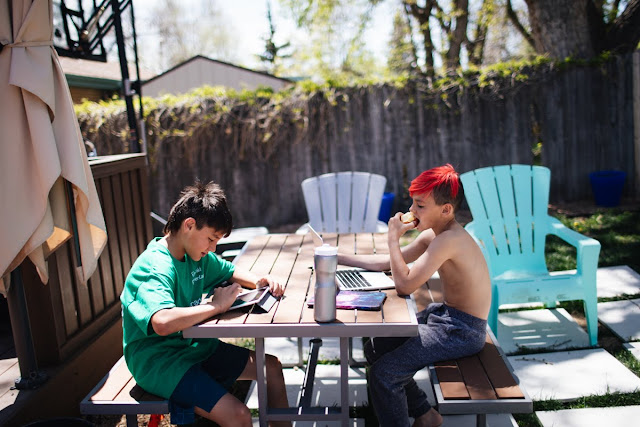 Fact:
They drew 12 tubes of blood from me today. Lots of extras since I'm just about at my one year mark so we're doing all the one year tests. It's like pre-transplant workup but a year later.

Feelings:
It's crazy to think that I'm almost a year from transplant. It's been quite a wild ride. It's hard to think back and remember how bad of a place I was in just over a year ago. Still dealing with some issues, but dry skin and a rash is nothing compared to puking every day for a week or not being able to eat. Definitely feeling thankful to be done with that part. Some days I still get frustrated with not being back to "normal". But, mostly I would say I'm pretty thankful to be where I am. 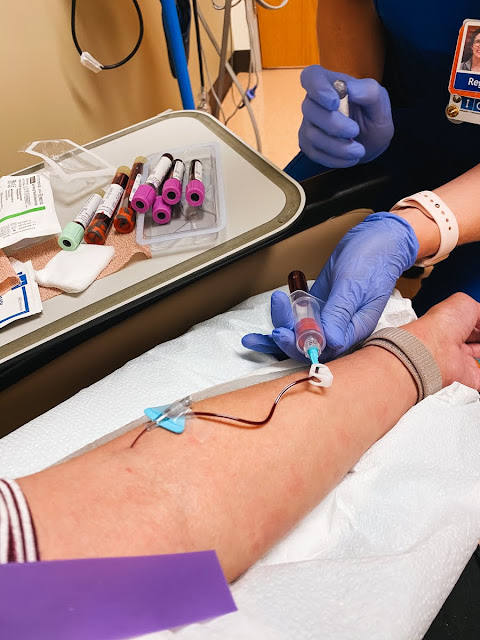 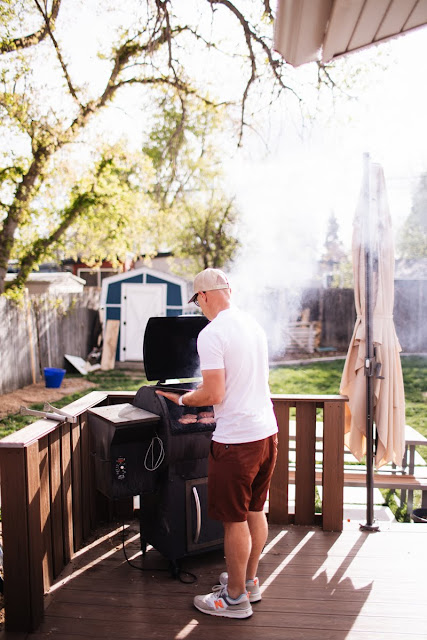 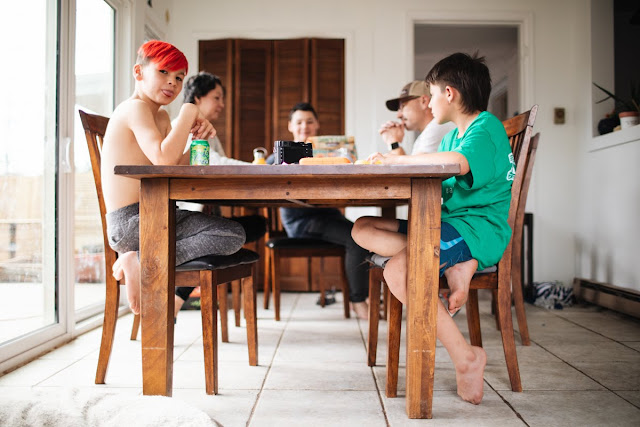 Fact: Everyone pitches in around the house

Feelings: Some days it feels like the boys do nothing. But, in reality, they are pretty helpful. They all do their own laundry, they help clean up after dinner, Holden loves to help cook, Ollie takes care of the dogs and makes sure they are always fed, Coda often jumps in and washes dishes. I'm lucky. But, some days, it still feels like they just don't do anything. I have to try and remember that they do help out pretty often. 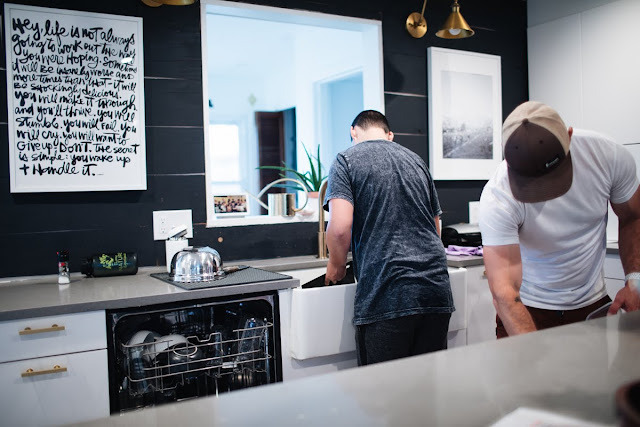 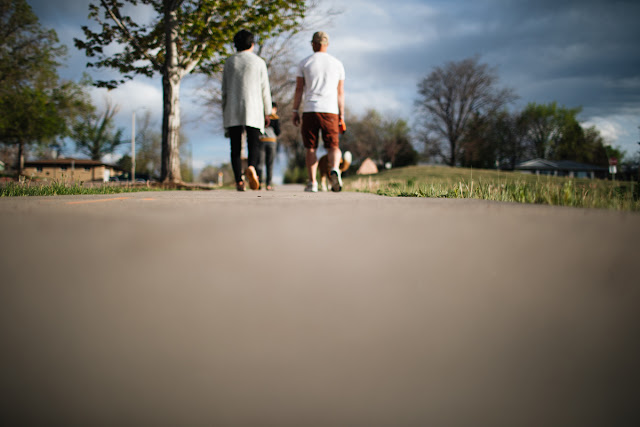 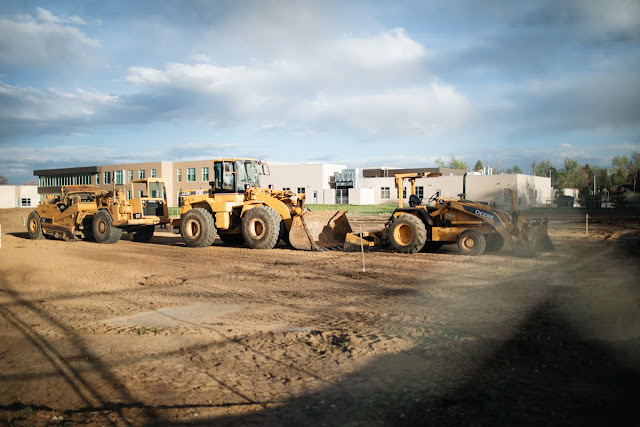 Feelings: Parenting in the age of technology is not easy. Add in a pandemic where kids aren't allowed to see each other in person and everything is being done electronically and it's just impossible! We have a very impulsive child and sometimes he just doesn't make the best choices. Thankfully Zach is an IT wizard. Our internet is set to shut down on all the kids devices at a certain time each night. We have screen time monitoring through Apple. I monitor the websites and YouTube videos they watch frequently (especially now when they are on their devices all day). But, we have a very smart kid and he manages to bypass all of these restrictions. Several years ago, he managed to turn off the restriction that required parents permission to purchase/ download apps or do any in-app purchases. He managed to buy around $1,000 worth of digital junk in a month. So, we thought we got smarter. But that kid, he's always a step in front of us. As of recently, he got his own VPN to get online after the internet was shut down. I don't even know what a VPN is. Someday, he's going to use this big brain of his to change the world. At the very least, maybe Apple or Google can hire him now to make parent controls better. 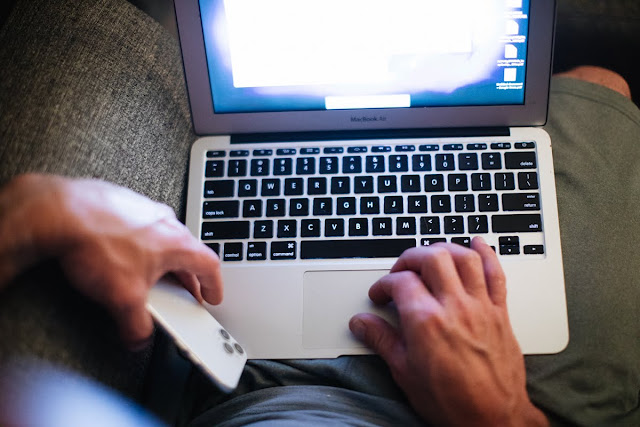 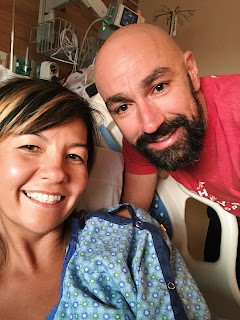 Let’s start from the beginning. 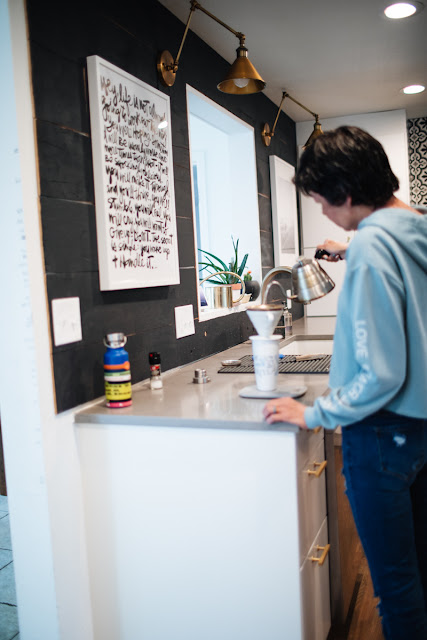